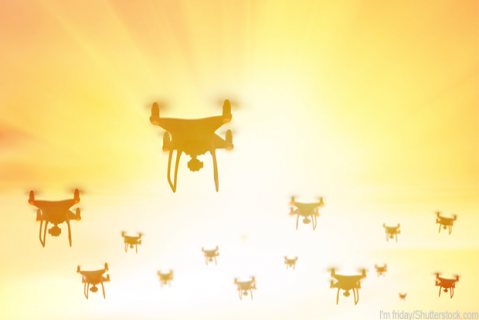 Insitu will provide its ScanEagle unmanned aircraft to the Coast Guard for surveillance, detection, classification and identification operations. Additional areas of support include real-time imagery, data, target illumination, communications relay and other capabilities to the Cutter fleet and other government platforms as needed.

Insitu and the Coast Guard finalized the contract on June 7, the subsidiary said Monday. The Coast Guard received one other offer for the contract, according to the Federal Procurement Data System that tracks agencies’ unclassified contracting obligations.

ScanEagle is designed to remain in the air for more than 24 hours at a ceiling of 15,000 feet. The 8.2-foot-long drone with a 16-foot wingspan is sent into the air from a pneumatic launcher and recovered with a hook and arresting wire.

Insitu won an initial contract two years ago for small unmanned aerial intelligence, surveillance and reconnaissance services aboard the Stratton cutter. By January 2018, ScanEagle helped that ship’s crew size more than $1.5 billion worth of cocaine and heroin to help the Coast Guard post a record-breaking year for drug busts in 2017.

The U.S. Coast Guard started to install infrastructure for small UAS in April 2018 and plans to further put hardware in place on the NSC James in the fall of this year, Munro in early 2019 and Bertholf in late spring or early summer 2019.