Dream of working in space? Here’s how you can find out about the industry 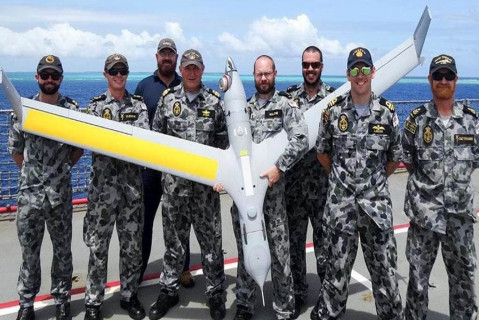 “There will be aviation industry stalls, rocket making and launching, DJI drone landing competitions with great prizes, Airworks helicopters landing on the oval and awesome flightsims to play on,” a school spokesman said.

“The highlight of the afternoon will be a special forum with prominent aerospace industry speakers, who will tell of their visions for the future of aerospace in Queensland.

“The public will have the chance to see up close Boeing Insitu Pacific’s ScanEagle, a large, long-endurance, low-altitude unmanned aerial vehicle (UAV) used for reconnaissance.

“This special day will be held at 67 Widdop St, Clayfield on the grounds of Aviation High School — an independent public high school.”