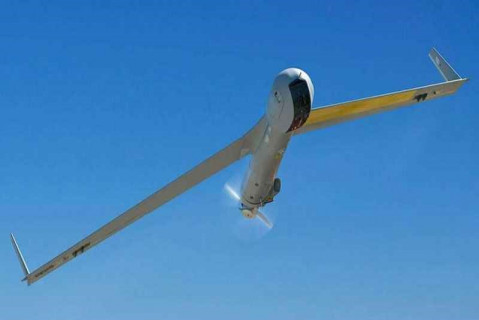 Insitu won  a $10 million contract modification from the US Navy for the procurement of one ScanEagle Unmanned Aircraft System that consists of six ScanEagle Air Vehicles, technical services and related support equipment for the government of Indonesia. The ScanEagle is solidly based on Insitu’s original “Insight” platform, with different variants distinguished by their payloads and accompanying equipment rather than their aerodynamic design. The UAVs are launched by catapult, and autonomously recovered using a folding “skyhook” and catch-line. In July 2018 the Indonesian Navy announced it was establishing a new squadron called the Skadron Udara 700, primarily tasked with UAV maritime surveillance missions, that would operate the ScanEagle UAS. In 2018 the country has ordered four ScanEagles. Work under the current modification will take place within the US and is expected to be complete in May, 2022. Foreign Military Sales funds in the amount of $9,919,602 will be obligated at time of award, none of which will expire at the end of the current fiscal year. Full article: