Malaysia, Indonesia To Receive Six ScanEagle 2 UAS Each From Washington 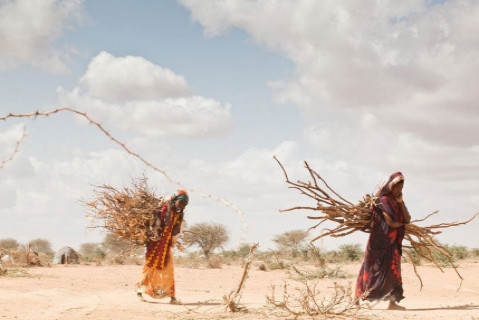 US Assistant Secretary of Defense for Indo-Pacific Security Affairs Randall Schriver said during a media round-table in Kuala Lumpur last week that the Philippines had received six ScanEagle 2 UAS in 2018 as part of the MSI policy.

The US hopes to see its partner nations have the capability to see and sense activities in their territorial waters and exclusive economic zones and if they wished, to share and network with other regional countries to have a broader common operating picture.

Ultimately it’s not only seeing or sensing, it’s the opportunity to share and contribute to maritime security,” he was quoted as saying by USNI News.

There was potential to transfer to partner nations the Navy’s old P-3 Orion maritime surveillance aircraft as the US transitions to the P-8A Poseidon, but those aircraft transfers would depend on individual country requirements.

Regarding the Countering America’s Adversaries Through Sanctions Act (CAATSA) legislation law that restricts arms sales to countries that do business with Russia in defense procurement, Schriver said “It’s aimed at Russia, it’s not aimed at our allies and partners, particularly our emerging partners. And we understand that there are legacy relationships; many of our emerging partners have Russian systems, and we understand the need to maintain them. What we are most interested in is how can we be the preferred partner and the partner of choice when it comes to security assistance. Full article: