Malaysia receives first batch of donated ScanEagle UAVs from US 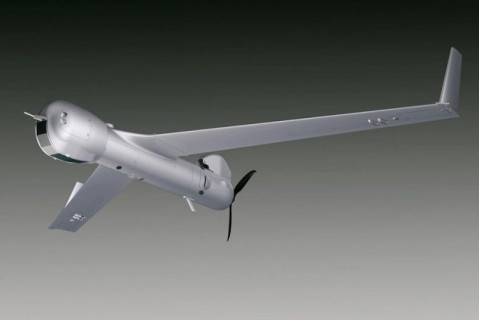 The first batch of platforms and equipment was delivered in late February, the Malaysian Chief of Defence Force General Affendi Buang told Jane's. The remaining six UAVs are expected to be handed over in 2022.

The package includes training and maintenance and the ability to operate the UAVs for up to 2,000 hours for the duration of the programme.

Gen Affendi pointed out, however, that the recently acquired ScanEagles will not be used to conduct surveillance flights as part of the military's response to the government's 'stay-at-home' order to limit the spread of the Covid-19 coronavirus.

"We will be using commercial drones for the surveillance flights as they are more suitable for the urban environments where most of the non-compliance is occurring,'' said Gen Affendi when asked about his statement on 23 March that the military will be using UAVs for Covid-19 operations.

The delivery of the ScanEagles came at a time of political upheaval in Malaysia of late that led to a new administration being sworn in on 1 March.

All 12 ScanEagles are to be operated by the Royal Malaysian Navy's (RMN') 601 Squadron, which was stood up in November 2018.

When the RMN first announced in November 2018 that it was getting the ScanEagles, it said Washington was only providing six UAVs and associated equipment under the MSI programme, which was initiated by the US in 2015.

However, the Pentagon announced in June 2019 that Malaysia was getting a total of 12 of 34 ScanEagle units ordered from Insitu. Apart from Malaysia, the contract also covered UAV deliveries to Indonesia, the Philippines and Vietnam.