Malaysia receives first batch of six ScanEagle UAVs from US 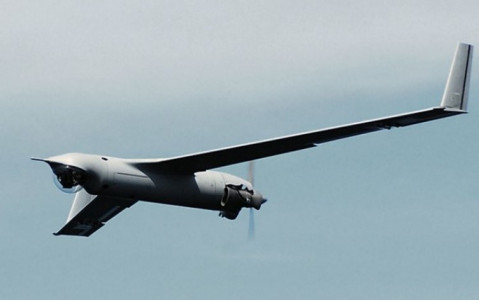 The units are part of 12 units pledged to Putrajaya under the Maritime Security Initiative (MSI) programme, which was first announced by then US Secretary of Defense Ashton Carter at the 2015 iteration of the Shangri-La Dialogue in Singapore.

"These UAVs will enhance the Royal Malaysian Navy's ability to defend the country's territorial integrity," said the US Embassy in Kuala Lumpur on 7 May in a post on its official Facebook page. The equipment was received overnight, the embassy added in the post that is accompanied with images of the equipment handover.

It is unclear if the RMN would deploy the ScanEagle from its naval vessels. But should this option be taken, these vessels will likely have to be equipped with the Insitu's SkyHook retrieval system.