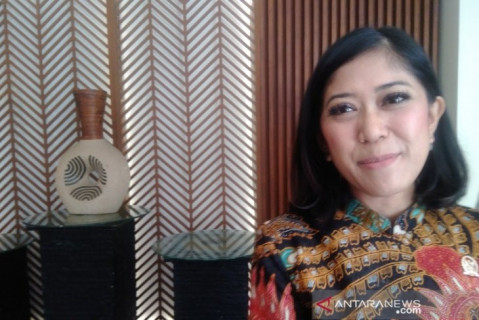 Jakarta (ANTARA) - The House of Representatives' Commission I has approved the government request, through the Ministry of Defense, to receive a primary weapons defense system from the United States, Chairwoman of the Commission I Meutya Hafid said. "We have given our approval to the government to receive a grant from the United States (U.S.) of 14 units of Scan Eagle UAV and three units of upgraded Helicopter Bell 412 Equipment," she said after the Commission I hearing meeting with Deputy Defense Minister in the Parliamentary Complex in Jakarta, Wednesday.

The meeting was held to deliver the House's approval, as in accordance to the law, every grant provided to the Indonesian government needs to first be approved by the House of Representatives, she said.

The agreement was accompanied by a note to the government that put forward the principle of prudence in receiving the grant, she believed.

"What is the principle of prudence? Of course, the eligibility and the goods themselves are checked first. Then, for example, detection devices and others must be cleaned first so that no tapping devices are left behind from the product of the grant," she continued.

Indonesia, has defense cooperation with several countries, including the U.S., she said. In the framework of the cooperation, giving primary weapons defense system as a grant is reasonable.

"This is not the first time, it is routinely done between two countries with defense cooperation. Only, in every grant, Indonesia would need approval from the House," she said.

Indonesia and the U.S. have defense cooperation so there is no need for excessive suspicion in the grant, she stressed.

However, the most important thing is that the precautionary principle in receiving the grant must be prioritized, including the measures to ensure that there are no tapping devices left behind, she said.