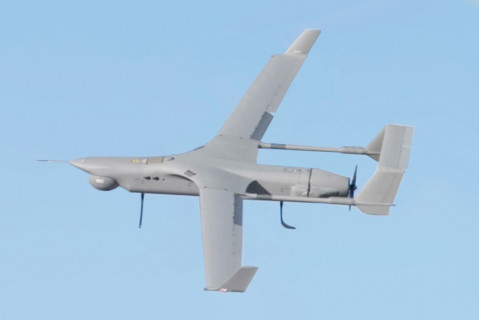 Unmanned systems have carved out an essential niche in militaries the world over. Once a curious footnote to their manned brethren, remotely piloted vehicles are increasingly ubiquitous on the modern battlefield — and beyond. Although originally intended to function as surveillance platforms, the weaponization of unmanned aerial vehicles/systems (colloquially known as drones) has been ongoing for decades, with many larger systems able to deliver a payload with precision guidance. Drones offer a plethora of advantages, including rapid deployability, extended loiter times, cost-effectiveness and the ability to enter hostile environments without putting people at risk. Having operated drones such as the MQ-1 Predator since the mid-1990s, the United States is a pioneer of modern unmanned systems and has more experience than any other nation when it comes to employing armed and unarmed drones in combat. However, competition is fierce, and military planners and defense manufacturers are already earmarking significant budgets for research and development and acquisition. In this visual anthology, we take a look specifically at the unmanned aerial systems currently in service with the United States.